Verification of reports according to the F-gas regulation

Article 19 of Regulation (EC) No 517/2014 requires that production, import, including gases in equipment, export of bulk gases, feedstock use and destruction of the substances listed in Annexes I or II in the Regulation are reported annually before 31 March, for the previous calendar year. The Commission Implementing Regulation (EU) No 1191/2014 of 30/10/2014 determines the format and means for submitting the report. Companies must submit their reports using the electronic reporting tool provided by the European Environmental Agency (EEA), accessible from the F-gas portal on the website of the European Commission.

Who has to report?

With reference to our accreditation verico SCE can offer to verify your report covering all aspects including manufacturing, import, export and usage of fluorinated greenhouse gases. We can already refer to several producers, suppliers and traders for which we could verify their production, import and export data.

Contact us and we will provide you an offer for the verification of your reporting. 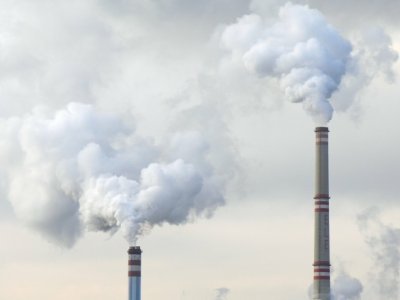 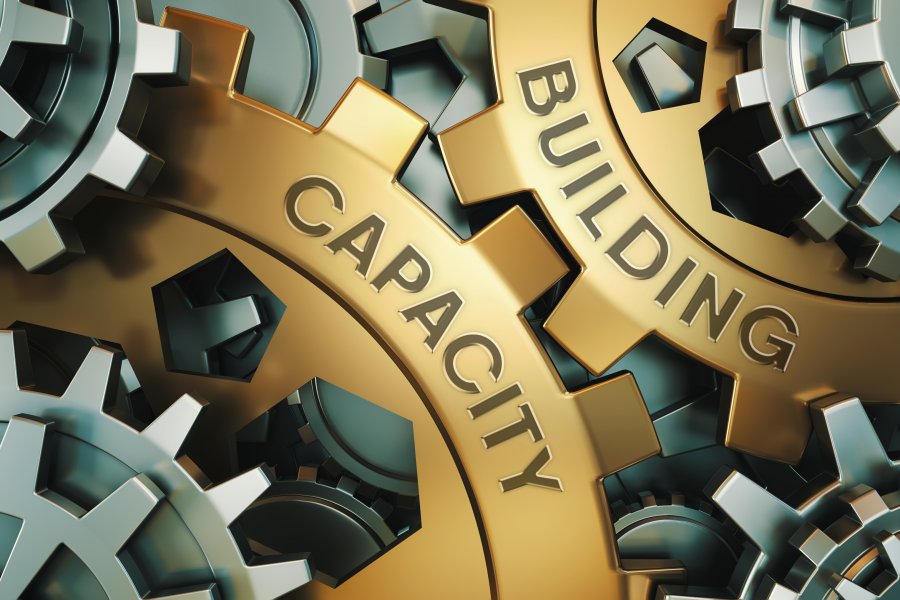 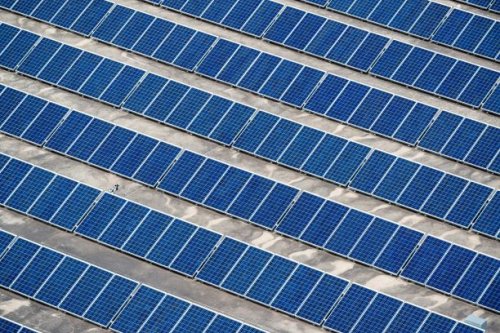 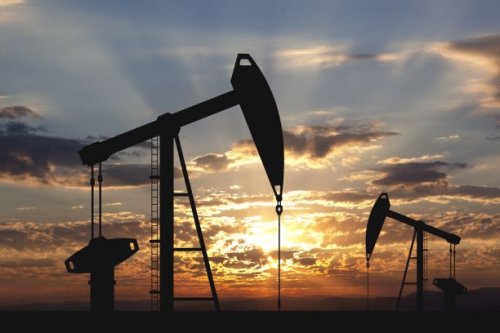